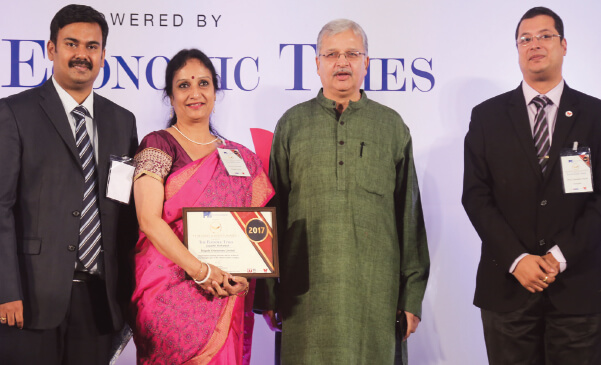 Brigade participated in the 2nd edition of “Great Manager Awards 2017”, an initiative by People Business in partnership with Economic Times aimed at identifying, recognising & rewarding organisations with “Great Manager” in India. 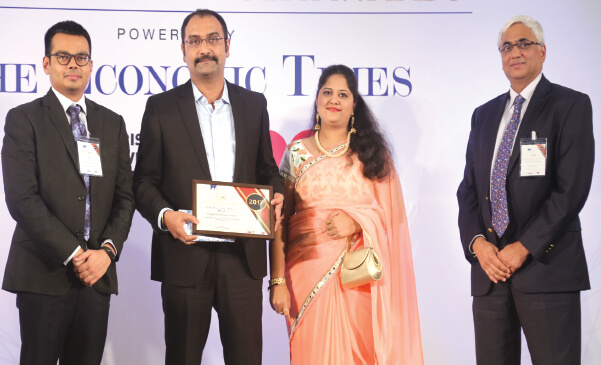 It may seem strange that while the Indian economy is subdued, the Indian stock market indices are breaking records every other month;