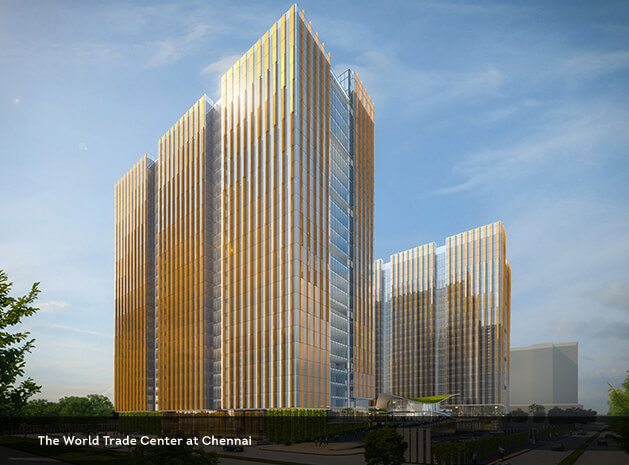 Throughout the history of upcoming generations, various mechanisms were adopted to facilitate better trading, including the start of flexible trading zones. Since the mid-1960s, a wave of export zones marked the start of SEZ development in India. The Indian Special Economic Zones policy was finally established in April 2000 and has been the most important step taken by the Indian government towards private investment activity.

Although, the big question arises – What makes special economic zones ‘Special’? SEZs are important strategic tools that have been created to harness the growth of international trade. In a modern world, where businesses are developing their production and trade and expanding into global value chains, SEZs provide a single platform to gain various benefits. Some of them include Tax benefits for businesses, liberal labor regulations, exemption from customs and sales tax, streamlined procedures and one can go on and on.

Although, Indian SEZs are still relatively new, they have become important destinations for foreign investors as a result of which real estate developers such as Brigade Group have started developing SEZ projects to meet the office space demands of such entities.

Some of their phenomenal SEZ projects include the Brigade International Financial Center located at GIFT city Gujarat, which was recently featured amongst the top three emerging business hubs in the world, the upcoming World Trade Centers in Kochi and Chennai, Brigade Tech Gardens located in the IT corridors of Bengaluru and many more.

The goal is to create a business environment that is intended to be more liberal from a policy perspective and more effective from an administrative perspective than that of the national territory said World Bank. Today SEZs in India under the guidelines of the SEZ act offer huge incentives for IT/ITES industries and have undoubtedly helped in increasing the volume of global trade.

Keep in mind, not only does one’s business have the ability to grow within an SEZ, but it also becomes a recipe for success being set up within a bolstered community. Thus it definitely makes sense to acquire your own SEZ space to jumpstart your business ideas and achieve economic security.