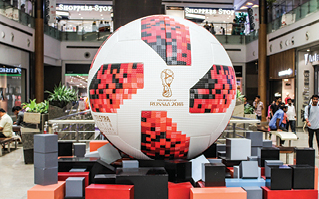 While the world was celebrating the football fever during the 2018 FIFA World Cup in Russia,
Orion Mall joined in the football frenzy too. The mall’s main atrium exhibited a life-size replica of the FIFA Telstar Knockout Ball, which featured in numerous selfies taken by visitors during 29 June to 15 July 2018. 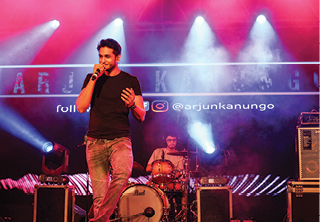 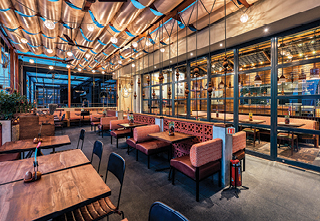 Nando's - the South African global chain serving Afro-Portuguese cuisine and well-known for its flame-grilled PERi-PERi chicken is now at Orion Mall. Complementing the classic Nando’s style with a dash of Indian flavours, their new introductions promise to delight customers along with the menu of designer drinks.